How to Tell the Difference Between Fear and Frustration.

How to Tell the Difference Between Fear and Frustration. 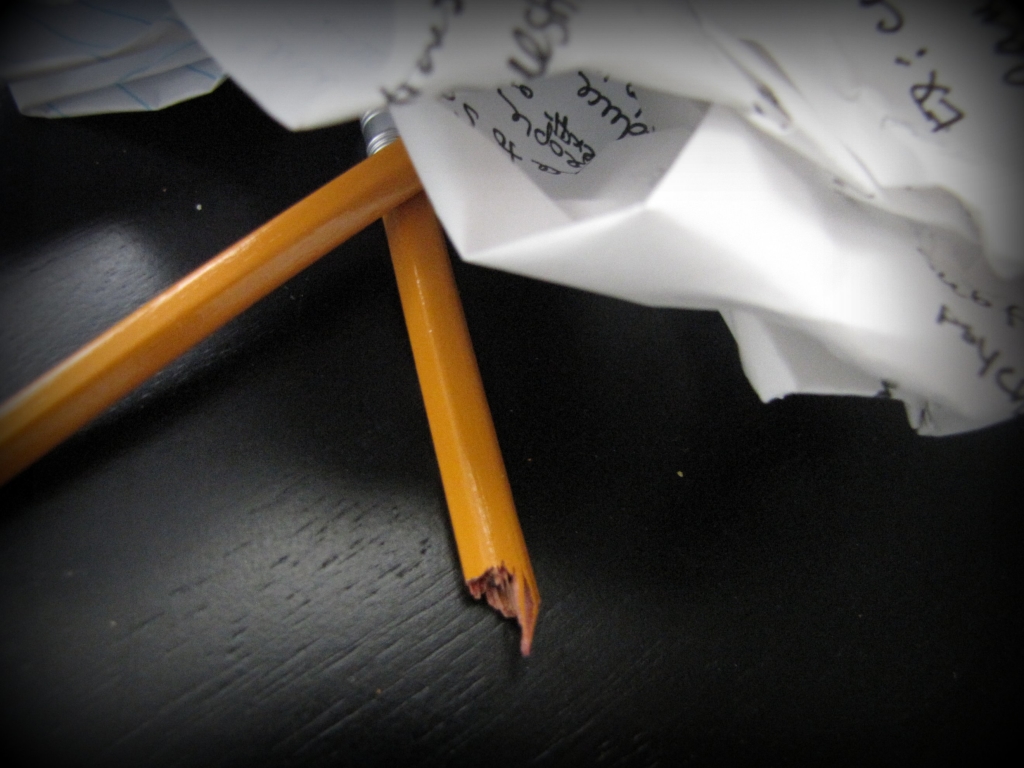 Could Frustration Be The New Fear?

Is fear something that you can sit with, and be with, and ponder?

Do you say to yourself, “I have so much fear around ‘xyz’ and I have to figure out how to move forward”?

I’d love to suggest that maybe semantics are messing you up and it isn’t fear that you are experiencing, but rather frustration and/or a sense of worry.

Or something else you haven’t quite put your finger on.

You see, there is a difference. And I’m starting to get a clearer picture of that difference ….

Truth be told, I hear the word “fear” thrown around so much these days.

I believe it is being abused and misused as a word.

From what I’ve seen, it is often taking the place of a more apt word: frustration.

Fear. Up front and personal.

In my private practice as a trauma specialist, I’ve seen real fear physiology.

It is an instant breakout of sweat and terror.

In those moments, I (often) jump in like a paramedic – squeezing my clients legs and coaching them to stay “in their body” while they are experiencing this fear.

(Teaching point: it is leaving the body in states like this that can implant a nasty traumatic response, which can lead to PTSD, but this is beyond the scope of this article.)

My job is to ensure they don’t become scared of “it” – this fear.

Fear is, simply, a bodily response to either a real or perceived threat.

It is a part of our true animal instincts. It is visceral. It is raw.

Overwhelming terror and a bodily expression of shock and an inability to move, or even think, will often overtake people in this state.

It is a basic and necessary biological surge that we can’t control.

So, if you can ponder and think about your “fears” then my dear, you aren’t experiencing true fear, but rather, something else.

Nina Bull, a prominent psychologist in the 50’s, specialized in something called The Attitude Theory of Emotion. Bull suggested that if a vicious dog were to come after you, that your physiology would, without any conscious thought, reflexively put you into a state of fight or flee.

There is no time to think to yourself: I’m scared, I better start running.

And because you are running from a threat, then you feel scared.

This is the important distinction that Nina Bull gives us…

Then the fear sets in.

I agree with her thesis based on my own observations “in the field”, as I mentioned above.

For most of us, our daily happenings don’t involve vicious dogs chasing us, but rather our own internal “vicious dogs” that prime us into a subtle dance that isn’t true biological fear, but rather a state of internal tension and frustration that *resembles* fear.

Thankfully, I found another article by Bull* with some very important elements to consider:

“In its least complicated and most familiar form frustration connotes the interruption of a project by an obstacle; that is to say, it occurs when a organism encounters more outside interference with its progress toward a goal than can be “taken in stride”. Under these conditions, of too much interference, the original type of directed activity ceases, the goal being partially eclipsed or obscured entirely, while the main preoccupation is now with interruption itself and/or the interrupting obstacle.”

Frustration, or perhaps what many call “fear,” is a “thing” that keeps us from doing what we want to do.

I wonder – if we started to replace fear with the notion of simply being frustrated could we start to feel little less paralyzed in moving forward with our projects? Could we avoid our personalized downward spiral of self-recrimination and frustration-based thoughts?

If we could step back and say to ourselves, “oh, I’m not actually afraid, I’m just frustrated at how hard this is, or about how long this process is, etc. It’s not like I’m actually in danger here,” then perhaps we could create a bit more breathing room and safety for ourselves, and be able to move forward more easily.