Click HERE to Claim Your Bottle of Pure Body Extra for $50 off Now.

Let’s face it – there’s a lot of toxicity in our world. Disease has many factors, and of course my contention is that unresolved trauma probably plays the biggest role in perpetuating many health conditions; things like chronic fatigue, brain fog, heart and respiratory issues, digestion problems, autoimmune disorders, and even cancer – rates of which are increasing steadily each year.

Our body’s are natural detoxifiers. Our kidneys, liver, and lymphatic system are all designed to keep our bodies clean. But, when our nervous system isn’t functioning properly, nothing else in our physiology can function properly, and these problems that stem from unresolved trauma can be compounded by the ever increasing toxicity of our environment. Mercury, arsenic, lead, cadmium, pesticides, glyphosate, and volatile organic compounds just scratch the surface of what our bodies have to fight against daily.

By some estimates, we are exposed to over 80,000 chemicals in our daily lives. These toxins build up in our bodies affecting our sleep, memory, concentration, weight, and even inflammation (1, 2, 3, 4). This exposure comes from things we interact with every day, such as:

Over time, these toxins build up in our bodies, making it tough for our systems to handle the detoxification, and so it can be very important to get extra support for eliminating these toxins.

Modern medicine doesn’t have the answer to this modern problem. But… nature does.

There is a rare natural mineral, created through a reaction of volcanic ash and seawater, that can eliminate dangerous toxins from the body, down to the cellular level. Its negative-charge and honeycomb shape acts as a natural chelator, binding to positively-charged toxins and ushering them out of the body, quickly and effectively.

If you’ve heard of the zeolite Clinoptilolite, it’s because this type of zeolite has been widely studied for its ability to:

The detoxification and health benefits of the zeolite Clinoptilolite are astounding. It’s hundreds of times more effective than activated charcoal, a commonly known and used detoxifier that can detox the gut but comes with harsh side effects.

The zeolite Clinoptilolite can bind to toxins throughout the whole body and has an affinity for toxins only, so it never removes beneficial minerals, and there are no negative side effects.

To go beyond the gut and reach into cells for a deep detox, the zeolite must be nanosized. When the zeolite is nanosized and suspended in water molecule clusters, this natural detoxifier can travel throughout the body, even past the blood-brain barrier.

But to take out heavy metals and other toxins, the zeolite must also be cleansed and pre-filled with alkalizing minerals. Why? When mined, zeolite comes filled with environmental pollutants because that’s what zeolites are good at in nature – absorbing toxins. However, if a zeolite is already filled with toxins, it can’t take any more from your body. That’s why most zeolites sold today don’t work.

The Most Effective Zeolite on the Market Backed by Science

About a year back I was looking to supplement my health regimen with a detoxification protocol, and that’s when I discovered Pure Body Extra by a company called Touchstone Essentials. Their cleansing process and nanosizing technology is hands-down the most advanced out there, yielding the only zeolite on the market that can effectively detoxify the entire body on a cellular level. 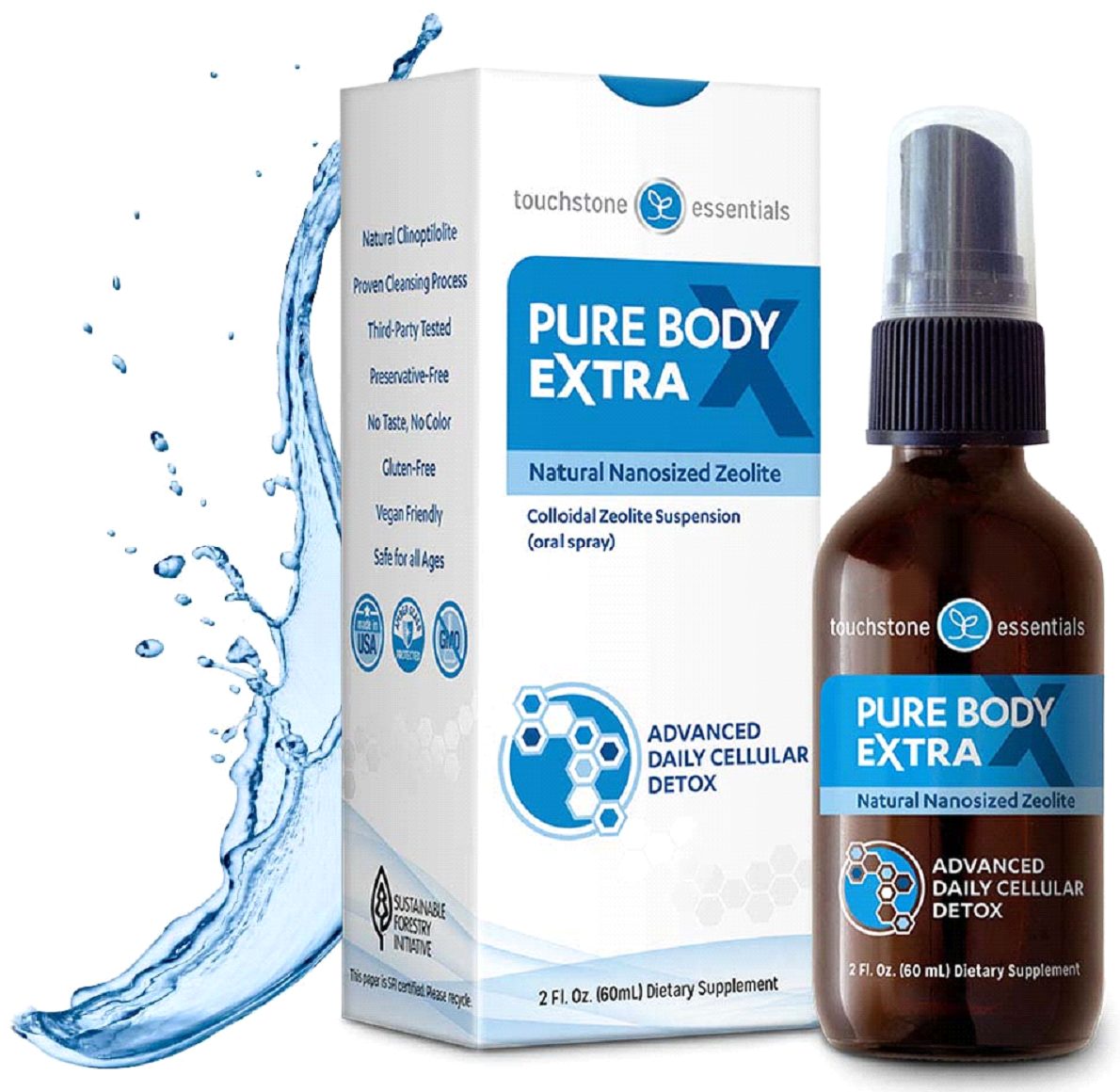 This nanometer size means they can get to a cellular level, and it also means the collective surface area of the zeolite particles creates a vast filter that mops up toxins within hours. And because these zeolite particles are encapsulated within water molecule clusters, it is delivered in a liquid spray that is easy to use (just a few sprays, morning, noon, and night) with no odor, no taste, and no hassle.

Pure Body Extra has also been cleansed of existing pollutants so that it more effectively removes heavy metals throughout your body. Not only that, the zeolite particles are pre-filled with alkalizing minerals. That way, the zeolite “swaps” a beneficial mineral for a toxin every time. This is all proven with third-party independent clinical testing. 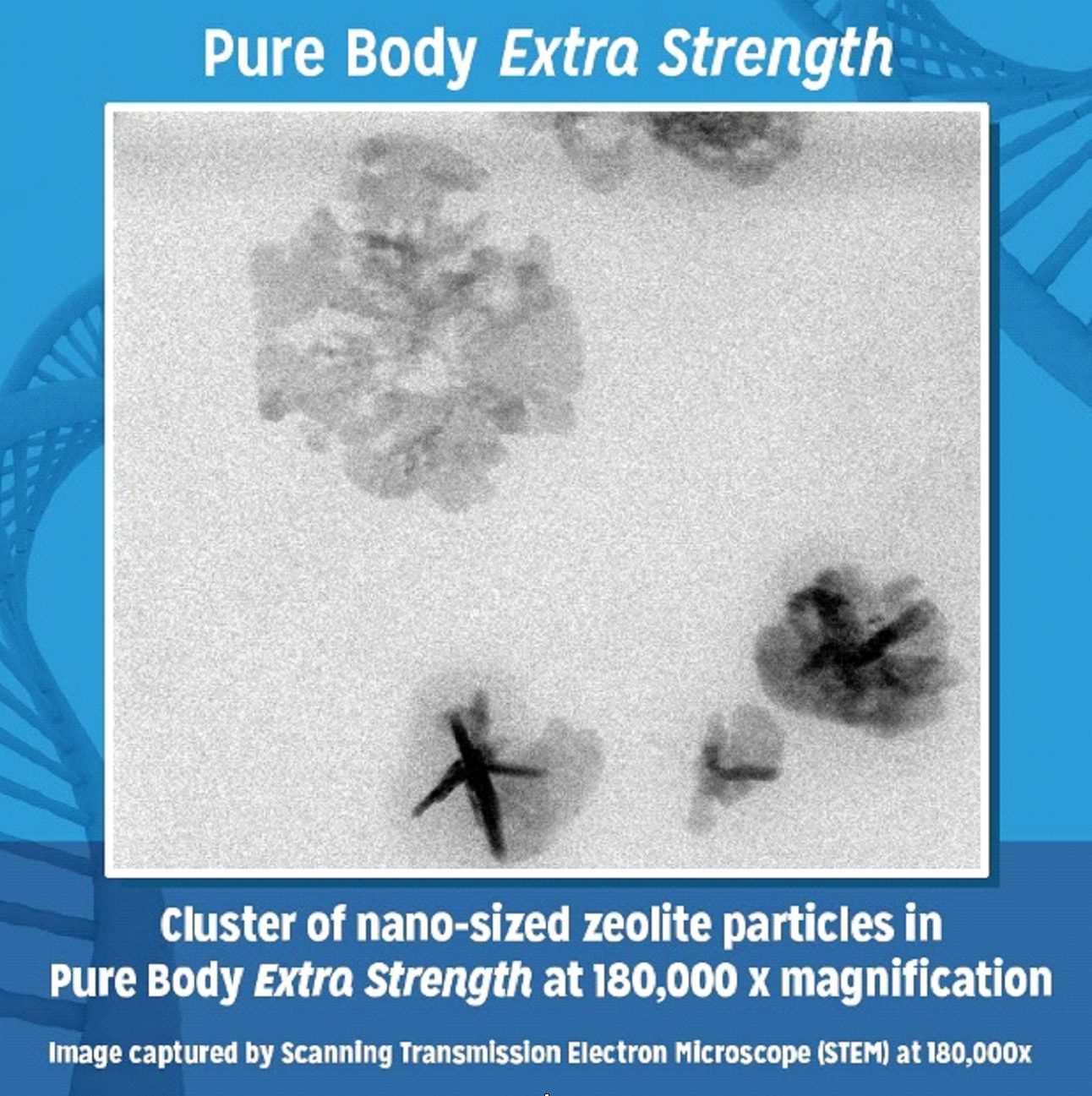 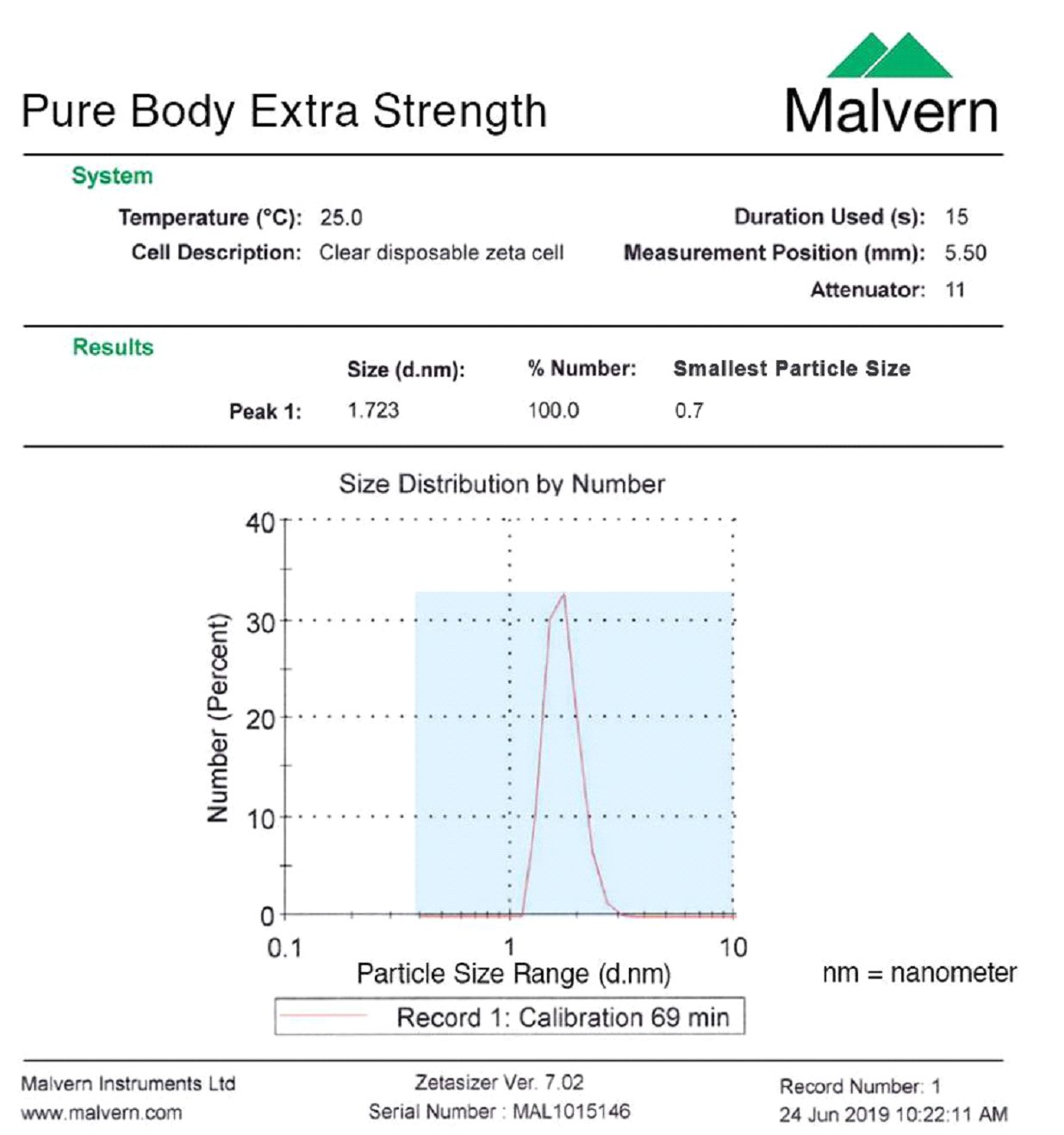 Why I’m Recommending it Today

I take Pure Body Extra every single day and have been blown away by the results. I was so impressed that I reached out to the company about making this zeolite available to my audience. It turns out, Touchstone is as passionate about optimal human health and function as I am, so they agreed to reserve 500 bottles of Pure Body Extra at an incredibly low price, exclusively for my audience. Which is why I’m recommending it to you now. It’s truly a miraculous product.

Normally, this remarkable detoxifier sells on their website for $79.95 USD, but Touchstone is offering a $50 discount on the first purchase to members of my audience with free shipping. When I asked them why they offer the first purchase at such a big discount, this is what the company said.

“We’re on a mission to touch one million families with goodness. We know if we just get the product in people’s hands, the results are so good, people reorder it again and again. We’re happy to make a difference in people’s lives.”

When you subscribe to a monthly shipment today, not only is your first bottle $50 off, but you’ll lock in a 20% off member discount and free shipping every month after that. Best of all, there’s zero risk. You can cancel your subscription any time (before the next shipment), or return your shipment within 30 days for a full refund.

Imagine being free of disease-causing heavy metals, nitrosamines, volatile organic compounds, and pesticides in just 30 seconds a day, with no harsh side effects. In today’s toxin-filled world, our body’s detoxification system simply can’t keep up with the daily onslaught. We all need to reduce our toxin load if we want to live happy, healthy lives. This is the first time I have ever promoted a product and that should tell you something. I wouldn’t do it if I didn’t believe in it 100%.

In case you didn’t see it before on the blog post that has my interview with the founder of Touchstone, Eddie Stone, here’s those pictures of me again, before and after using zeolite regularly for the past year. 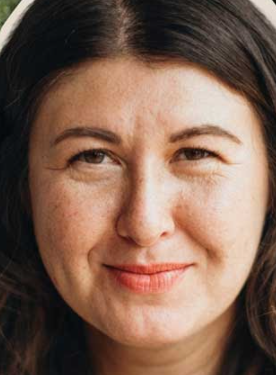 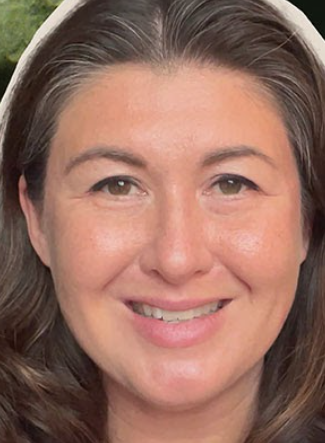 ** Please Note: The before picture was taken in June 2019, the second one was a screengrab from my interview with Eddie, just under one year after starting to use the Pure Body Extra zeolite spray. I haven’t lost ANY body weight in between those times, and while I am quite strict with my health regimen as I stated in this vlog from a couple of weeks back, one of the big changes was adding in the zeolite supplement from Touchstone Essentials.  **

Definitely take some time to watch my full interview with Eddie if you haven’t already done so, and read some of their blog posts on detoxing the human system (I’ve linked a handful of articles at the bottom of the interview page), and then follow your impulse and listen to those cells of yours!
Click HERE to Claim Your Bottle of Pure Body Extra for $50 off Now.

Disclosure: I only recommend products I would use myself. If you do use the link above, it is an affiliate link therefore I earn a small commission if you choose to continue using Touchstone Essential products in the future.

If you have ANY questions about this specific product, Pure Body Extra, how the monthly subscription works, shipping, or anything else around Eddie and his company Touchstone Essentials, please be sure to direct your question to their support team, support@TheGoodInside.com.

Here’s to healing the nervous system at ALL levels!!