Later Is Now. What *Are* You Waiting For?

Later Is Now. What *Are* You Waiting For? 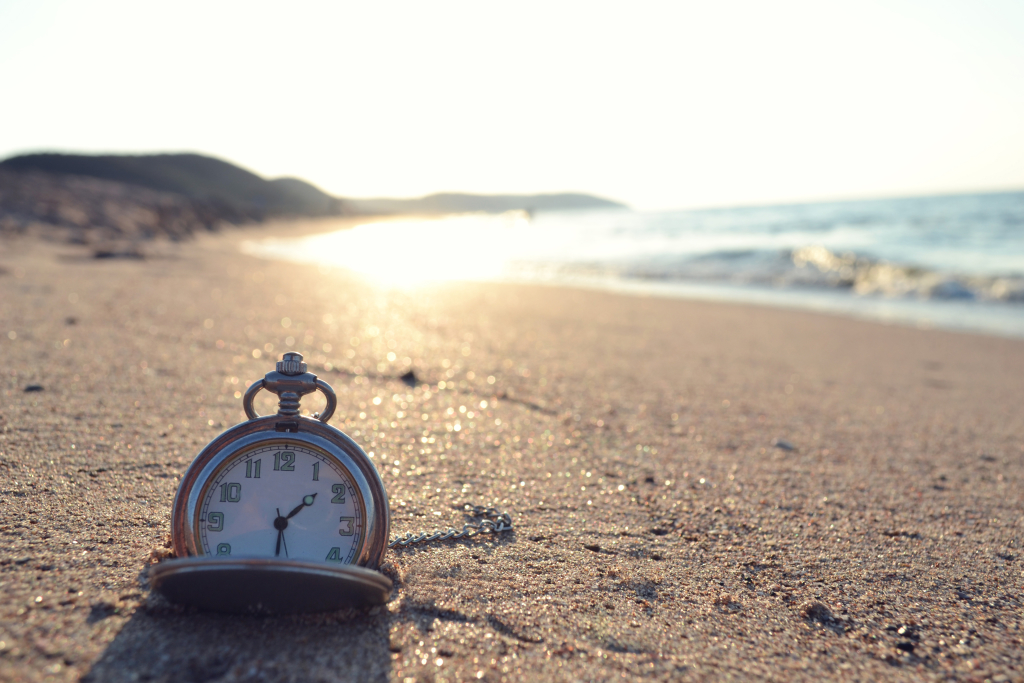 Being someone who works in the fields of health and wellness (or the flip-side: disease and sickness), it’s fascinating to witness the habits of people when they are desperate and REALLY sick as compared to those who are somewhat stressed and *just* scratching by.

The former would do anything to have made changes sooner and not end up where they’re at.

The latter know damn well that they “should” be doing something, but something else always takes center stage.

I make this distinction because more evidence is mounting that tells us that the stressors and adverse experiences that we lived with in childhood and infancy WILL play out in our older years (and even for some, 20s-30s) in the form of physical, emotional and mental illness/dis-ease.

And, this is especially true if we choose a lifestyle that doesn’t help mend past hurts and traumas from a *NERVOUS SYSTEM* perspective.

The crazy thing is that eating incredibly healthy and exercising will still not inoculate you from the toxic stress that is trapped in your nervous system. It will help a bit, but pending the severity of things from the past, it won’t be enough.

This old, toxic stress loves to silently wreak havoc on your internal body systems as well as your brain and sometimes, without you knowing it.

I know this because so many folks that come to see me practice VERY healthy lifestyle behaviours (some more “healthy” than me!)

They really have done it all. Or, so they think.

Yet, they still struggle with tricky-to-treat health conditions:

I once heard an Internet celeb, who struggles with bouts of depression, say something along the lines of, “I’ll probably be weathering these storms for the rest of my life in some way, shape or form.” Essentially, they were saying that the early traumatic stuff is pretty much wired in.

THIS IS SO NOT TRUE.

The field of neuroplasticity would say otherwise. From my experience, learning the language of your nervous system (i.e. learning how to work with neuroplasticity) so you can diffuse stressors as they come in, and release old ones from the past, is such a crucial part of prevention and healing, my friends.

My suggestion: DO THE WORK before you end up with some massive setback or illness. That saying, “I’ll do it later”, is a risky fine-line when playing with matters of your health.

My recommendation right now: go the distance now and learn how to work with your nervous system sooner than later. And, it’s so much easier than figuring out how to reverse the damage once it’s already done.

As I already said: Later IS Now.

P.S. – I’d LOVE it if you would share this with your audience on Facebook, Twitter or wherever else you connect with your tribe. This is critical information that will be life-changing for many, many people. Let’s work together to make that happen!